The Iris
More recently iris patterns have been used for identification purposes.The iris is thought to be the ideal part of the human body for biometric identification:
The Face


As with the iris, the advantage with facial recognition is that standard photographic techniques can be used to record the human face. With the photograph an operator can extract the coordinates of facial features such as the distance between the center of pupils, the inside metric from the corners of eyes, the outside corner of eyes, the pattern of the hairline and the like.

From these measurements a list of twenty distances are calculated and placed into a set of formulas.

There are inherent problems with this though in that it is unlikely that any two pictures would be the same. Head rotation, tilt, lean, and scale all play a part. To counter these problems each set of distances is standardized to represent the face in a full frontal orientation. To get to this point of standardization computer programs first try to determine tilt, lean, and rotation and then, using angular calculations, determine the coordinates of the twenty points described above.
The advantages are;
Blogpost Source : Hubpages.com
at May 15, 2015 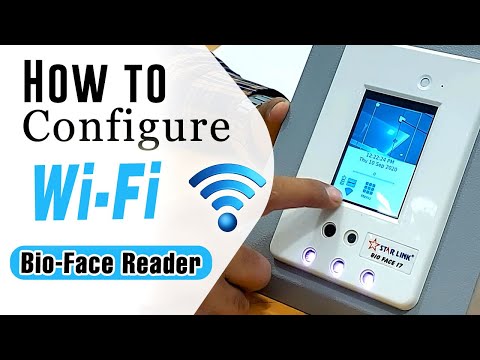