UK and Its Affinity For Biometric Banking

From selfies to fingerprint scanning to iris recognition to vein scanning, banks and financial institutions around the world are pushing ahead with biometric authentication. This is done solely with the view to ameliorate the risk of data theft, prevent fraudulence and enhance customer service.

Despite such apparent efforts from banking institutions, major proportions of customers either feel reluctant to trust in this relatively new form of security or do not understand it at all.

A report by HSBC revealed how less than 46% of more than 12,000 respondents in 11 countries did not trust the biometric technology and were not willing to use them in place of their run of the mill pins and passwords.

However, a survey commissioned by Equifax demonstrated how 56% of their respondents preferred the use of biometric authentication in banks to sign into their online banking accounts over the currently used usernames and passwords.

The people in the United Kingdom were keener than anywhere in the rest of the world when it came to embracing biometric security. They are equally open to replacing their passwords, not just with fingerprint scanning but iris recognition as well.

Key findings from the report


Data breaches and hacking scandals are making a lot of headlines lately. Following the ransomware WannaCry, concerns over security have escalated swiftly and more and more people are losing trust in protection mere passwords can offer.

To better address the disparity between biometric security and its availability, and recognize the strong customer interest, security-minded banking institutions would roll out biometric authentication technology especially fingerprint scanning, this year.

“ Appreciations and acknowledgments are the back bone for a customer centric business and can be the pillars for an all round develope... 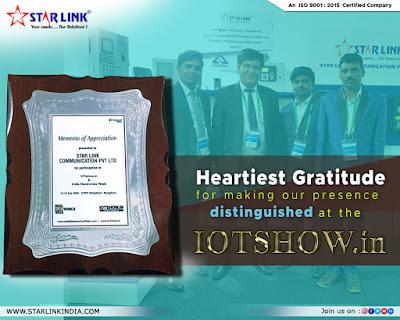